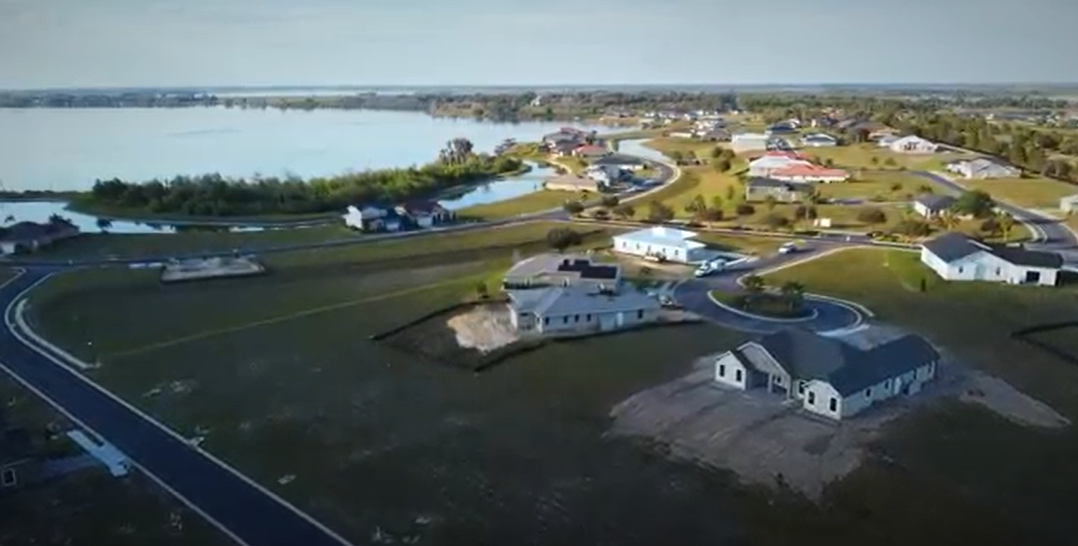 The location of Auburndale is unbeatable, it can be seen that the average time to downtown Orlando or any of its means of transportation, shopping areas, tourist attractions and the convention center is 40 minutes.

The Water Ridge condominium is located in a fully consolidated area where there is a variety of family and commercial real estate developments. It is surrounded by already established colonies. It is located in the middle of two major cities such as Orlando and Tampa and less than 40 minutes from the most visited attractions such as Walt Disney, Legoland, Sea World, Universal and downtown Orlando among others.

Look for your new house